Everton desperately continues their search for a creative outlet to add to Rafa Benítez’s squad at Goodison Park this summer before the transfer window slams shut, and they may have found their man in FC Porto’s Luis Díaz.

Díaz, 24, was recently linked with interest from both Chelsea and Tottenham earlier in the window, but Colombian journalist Pipe Sierra took to social media earlier today to confirm that Benítez is hot on the trail to secure his services.

While tweeting from his personal account, Sierra – who works for Colombian outlets WinSportsTV and W Radio Colombia – went on record stating that Díaz was intrigued by the package offered by Everton, but has yet to make a decision about his future and has not ruled out staying in Porto or fielding offers from other clubs that are in Champions League.

Díaz left his mark this summer when starring for Colombia at Copa America, ending the tournament as joint-top scorer on 4-goals along with Lionel Messi as Colombia finished third after ousting Peru 3-2 in the consolation match.

No one expects Everton to keep hold of James Rodríguez or for the Colombian international to rehabilitate his chances under Benítez this term, with the creative midfielder securing permission to speak to other clubs to manufacture a move away from Goodison Park.

LIVERPOOL, ENGLAND – OCTOBER 17: James Rodriguez of Everton during the Premier League match between Everton and Liverpool at Goodison Park on October 17 2020 in Liverpool, England. (Photo by Emma Simpson/Everton FC via Getty Images)

And it was mooted earlier today by SkySports that Rodríguez could make a return to the Estádio do Dragão in a loan move that could be used as a makeweight in any deal that may be struck for Díaz before next weeks transfer deadline.

The need for Everton to find a creative midfielder to fill the expected void left by Rodríguez cannot be understated.

At current, the Toffees cannot count on a single creator in chief that can be called upon by Benítez apart from the wantaway Rodríguez. Though Everton has started well on the scoresheet in the early doors of the 2021-22 Premier League campaign while scoring a combined 5-goals against Southampton and Leeds United, it is not expected for that goal rate to remain consistent without someone tasked with pulling the strings behind Dominic Calvert-Lewin and Richarlison. 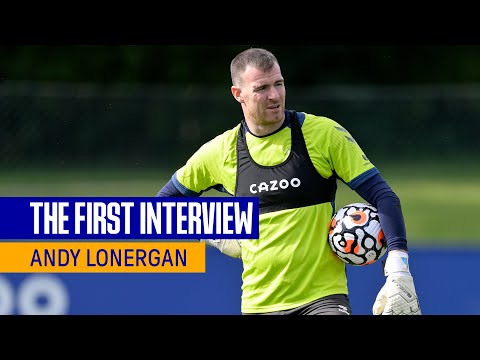 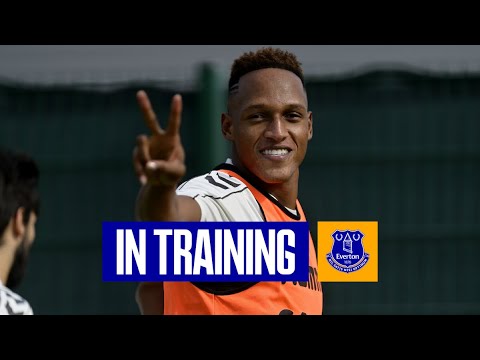 TOFFEES TRAIN AHEAD OF BRIGHTON CLASH