When will the ‘Vampire Academy’ series drop on Peacock? – Film Daily

The streaming service Peacock has revealed that they will be releasing a new Vampire Academy series. Yes, we needed another teen vampire romance series. Perhaps we won’t have to be watching The Twilight Saga or The Vampire Diaries on repeat for much longer.

Based on Richelle Mead’s vampire romance novels, the series will be produced by Julie Plec and Marguerite MacIntyre who are known for their work on The Vampire Diaries and The Originals. Take a look at the Vampire Academy plot description (if you haven’t already read the books) and the young actors who will star in the upcoming series. 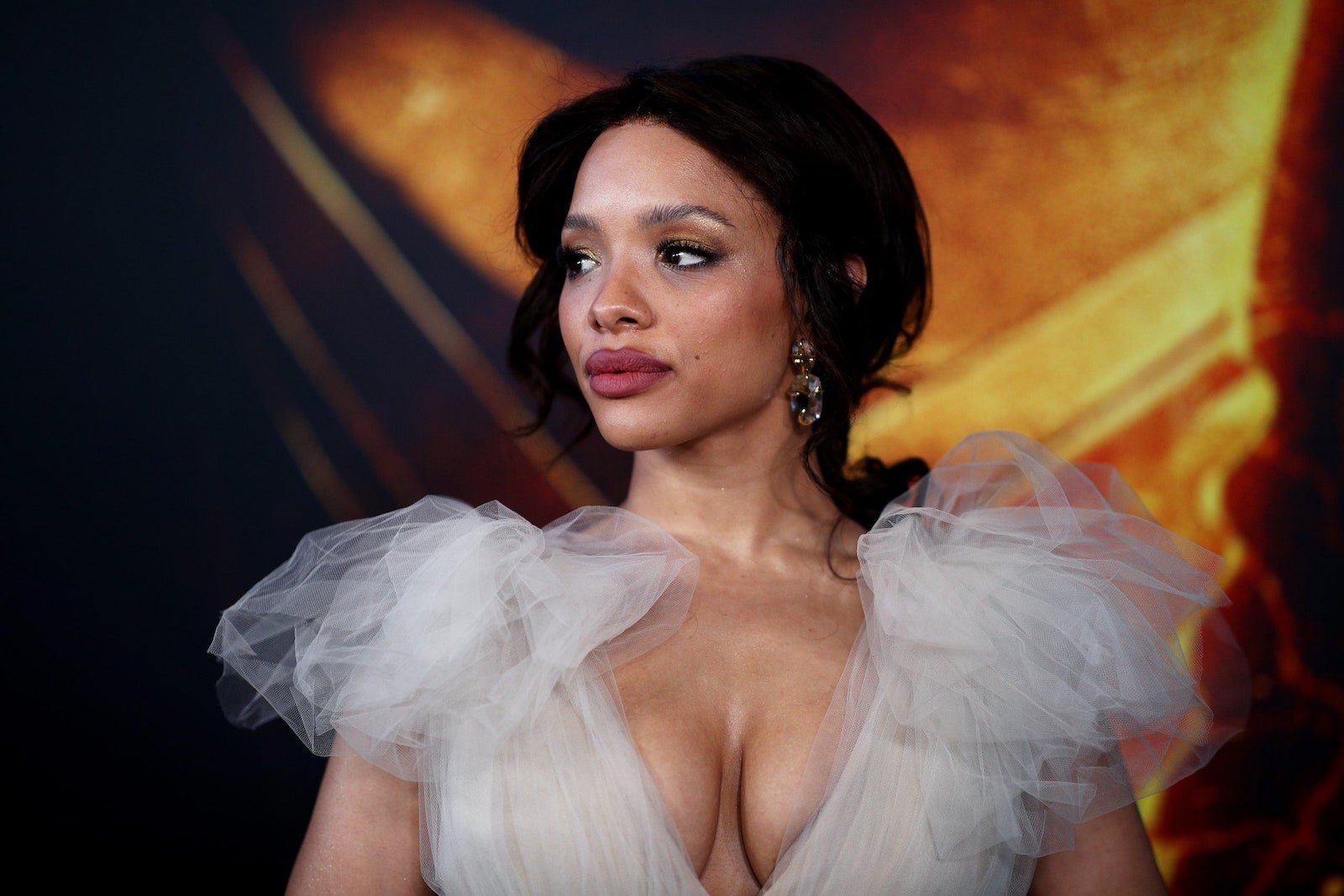 What to expect in the Vampire Academy series

The series has been detailed as “a story of romance, friendship, death, sex, and scandal.” Set in an elite boarding school, Vampire Academy centers on a society of luxury where two friends must abide by their vastly different social classes in the royal vampire society.

The “serialized and sexy drama” is mainly set at the titular St. Vladmir’s Academy, which isn’t just any boarding school — it’s a secluded institution where vampire royals are educated and half-human teens train to protect them from the savage “Strigoi”, vampires who want them dead. 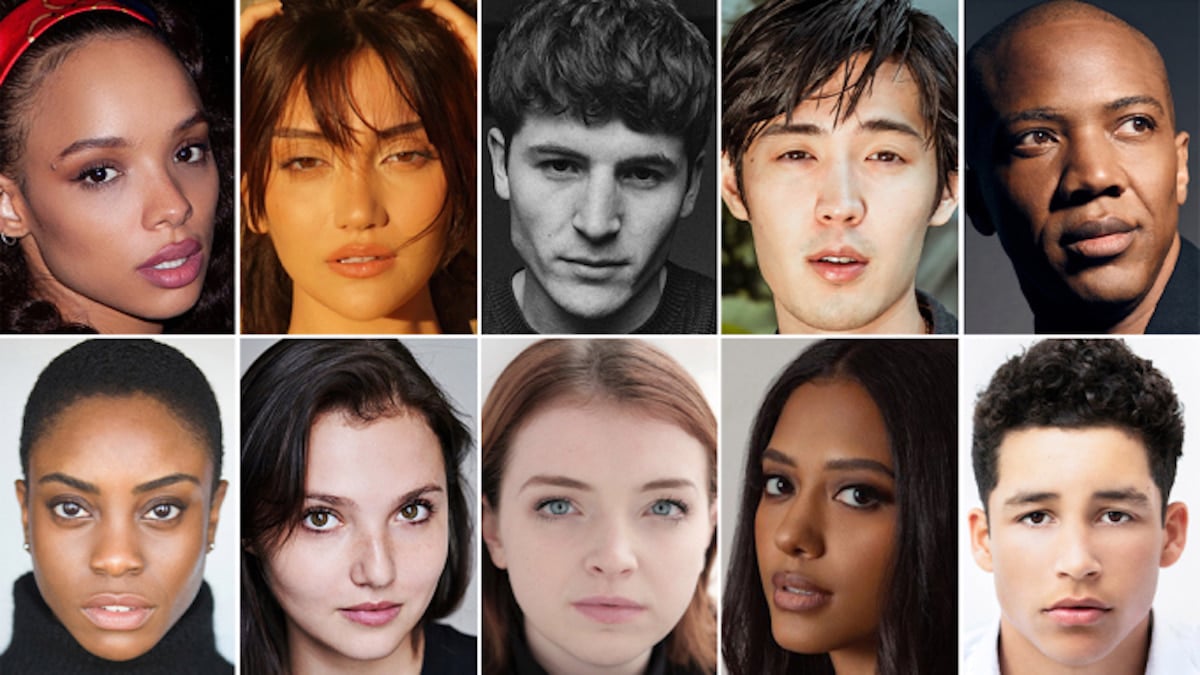 Cast of newcomers and character descriptions

The new Vampire Academy series will feature plenty of fresh faces in the industry. The series has released official character descriptions for each cast member in the show. The Vampire Academy characters are described as follows:

Sisi Stringer (Mortal Kombat) will play Rose Hathaway, a vampire-human hybrid known as a Dhampir. Fiery & outspoken, Rose is a true fighter in spirit and in practice. Daniela Nieves (Save Me) will play Lissa Dragomir, a Royal Moroi vampire who grew up the younger sister to the heir apparent, Princess Vasilisa Dragomir.

Andrew Liner will play the charming, loyal and popular Mason Ashford, Rose’s main competition in the quest to become the number one Guardian-in-training. Though their relationship is casual on her side, he is hopeful she will finally look at him and see him as something more. 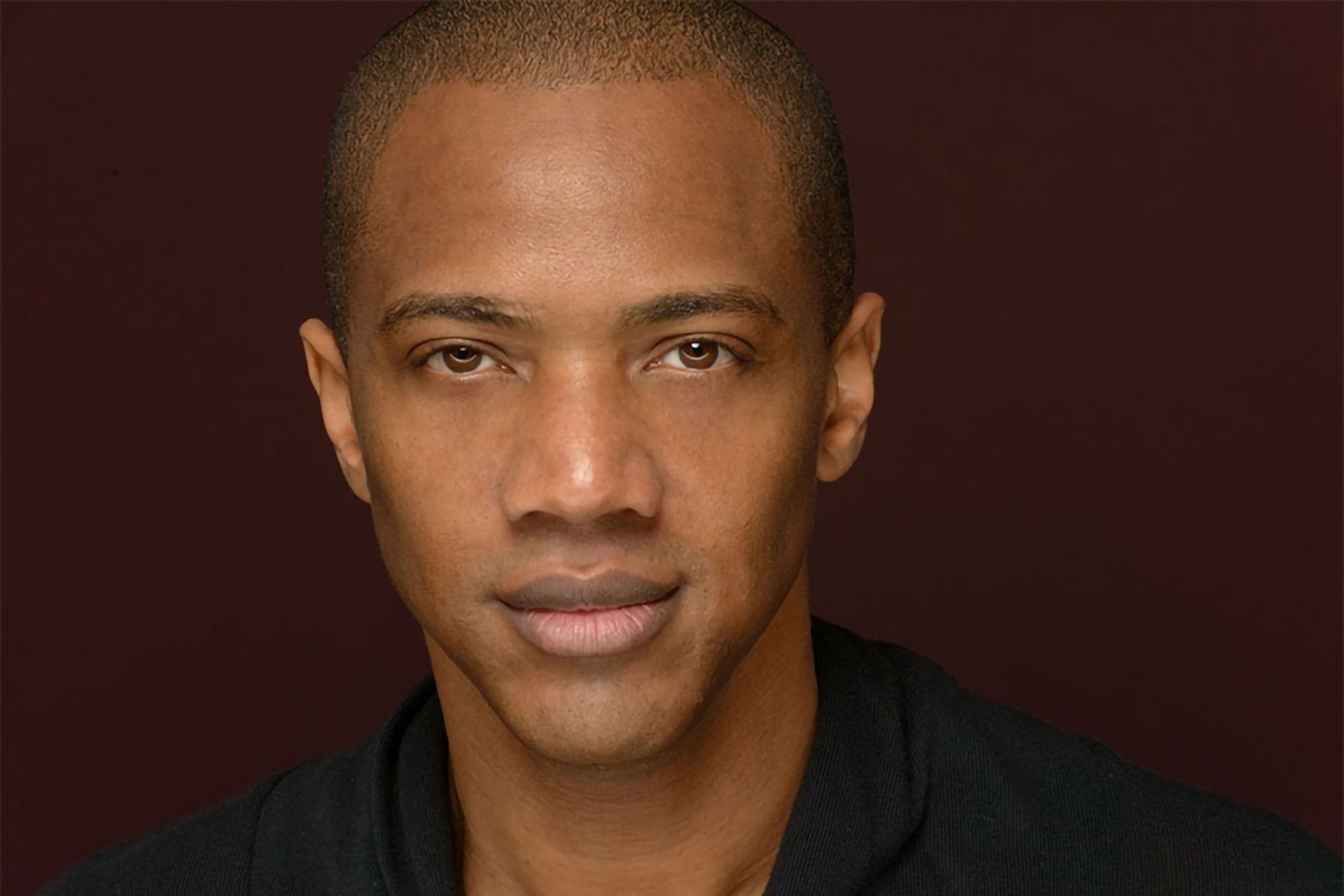 J. August Richards will play Victor Dashkov, a Moroi noble vampire with a heart of gold who’s highly regarded for his role as advisor and political strategist to Moroi dignitaries. He’s a fierce loyalist who uses his intelligence and influence to protect that which he values most: the well-being of his husband and two adopted daughters, as well as the betterment of his Moroi community.

Kieron Moore will play Dimitri Belikov, the model of a Dhampir guardian: lethal, disciplined, discreet, and totally committed to his role as bodyguard to the ruling Moroi, the “good,” mortal vampires of his world. Andre Dae Kim (Salvation) will play Christian Ozera, a Royal Moroi vampire who is also the pariah of the school and royal court, due to his parents’ unforgivable societal sins. 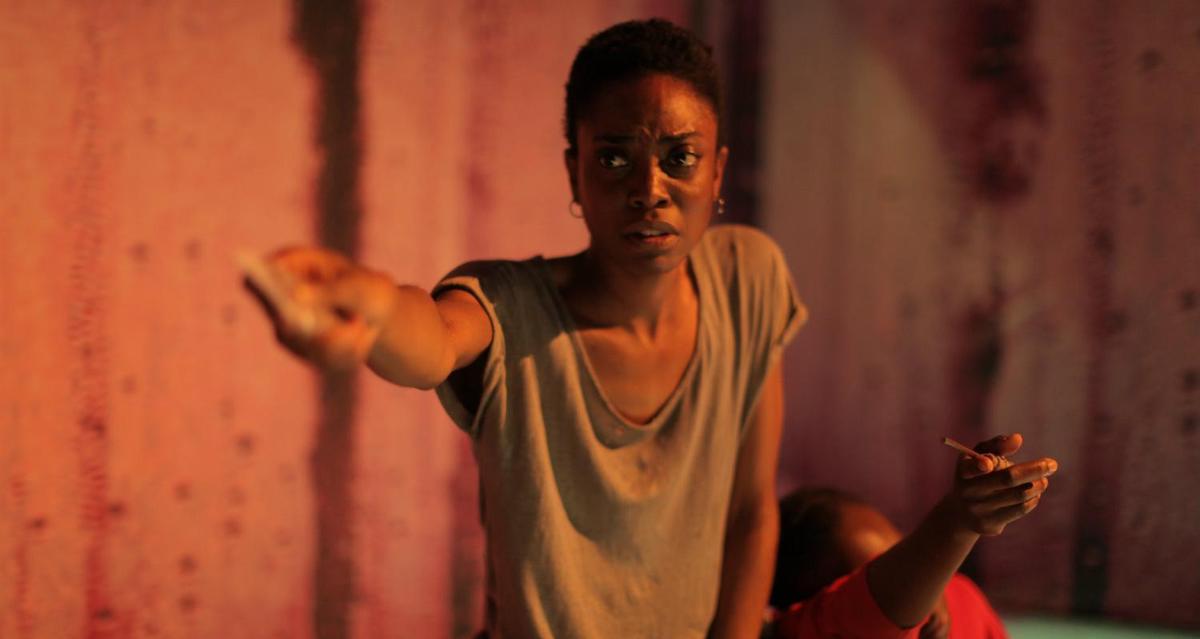 Anita-Joy Uwajeh will play Tatiana Vogel, a Moroi vampire and political underdog who slowly takes the royal court by storm.

Mia McKenna-Bruce (The Dumping Ground) will play Mia Karp, a witty, cutting, and non-Royal student who has a long-term plan to social climb her way into the ranks of royalty – though it is complicated by her instant chemistry with Meredith, a Guardian-in-training.

Rhian Blundell will play Meredith, a smart, strong-willed Dhampir who has little patience for Rose’s volatility or Mia’s elitism. 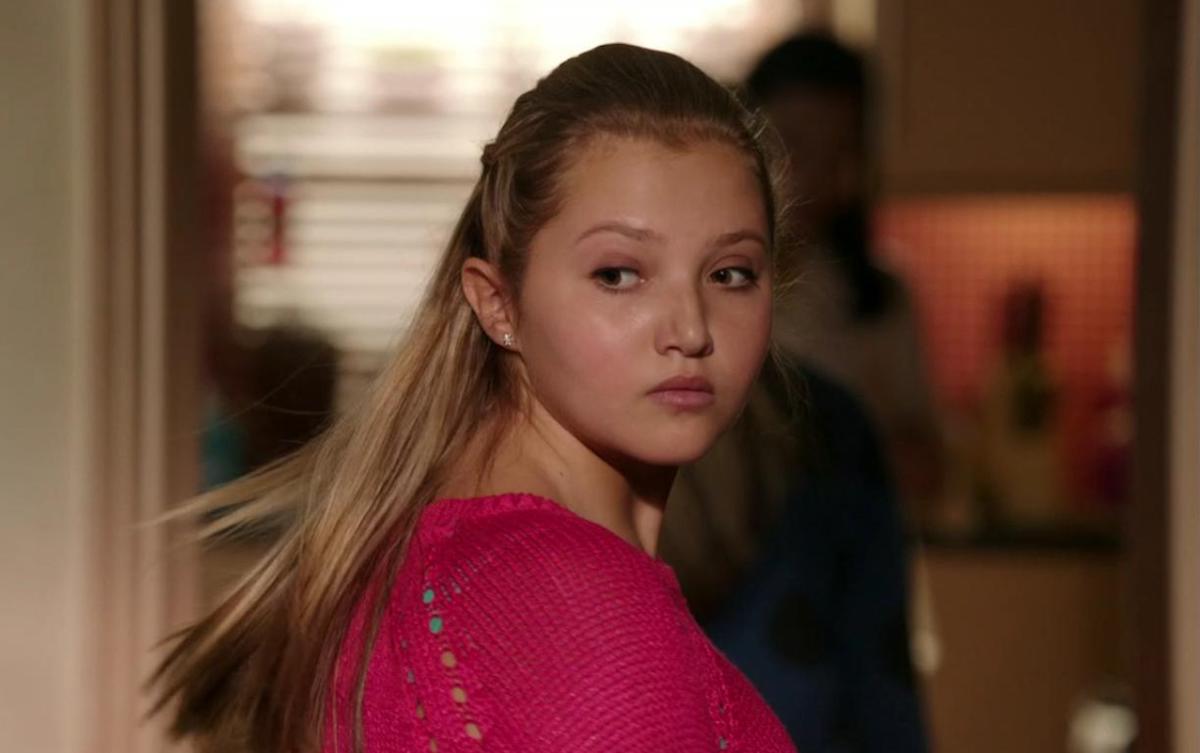 Jonetta Kaiser (Two Sides) will play the quiet, careful, and decidedly odd Sonya Karp, who sits out on the fringe of Moroi society and is taken by surprise when a Dhampir Guardian named Mikhail shows interest in her.

The Masterpiece Dazzles in 4K

Sonja Morgan Forced To Take Townhouse Off The Market Once Again