Fantasy Premier League GW2 tips: Salah primed to thrill Anfield and why Greenwood is a bargain

Each week, Sport360 will bring you tips for the English Premier League’s official fantasy football game. Fancy pitting your wits against us? You can join “Sport360 Fans League” using the code: 7gq0u0

The Fantasy Premier League season started with a bang, yielding a 69-point average and delivering several three-figure scores in Gameweek 1.

It’s important not to get carried away though and making big changes early on to force one of the top performers into your team.

Gameweek 2 has a lot to live up to but it does present some attractive fixtures for some of the premium assets.

Liverpool and Man City, for example, should have an easy run out at home against Burnley and Norwich respectively. Meanwhile, Man United travel to face a vulnerable Southampton defence.

The match of the weekend though takes place at the Emirates Stadium where Arsenal host Chelsea.

Here are a few tips to help guide you through GW2.

Don’t fix what ain’t broke. Mohamed Salah was our first captain for the season and following on from his performance at Norwich, he more than deserves to retain the armband.

The Liverpool star bagged two assists and got on the score sheet as well to return 17 points, doubling to 34. Only hat-trick hero Bruno Fernandes managed to out-score him.

Salah was at his threatening best at Carrow Road, taking five shots and creating three big chances. He even had a whopping 14 touches inside the box, more than any other play in GW1.

He looked extremely sharp and will be eager to please a capacity Anfield crowd on their return to the stadium.

BRUNO FERNANDES (12.1m) is a close second for the captaincy following on from his stunning three-goal display. His movement could terrorise Saints’ vulnerable defence

DOMINIC CALVERT-LEWIN (8.0m) only scored one goal in GW1 but his underlying stats holds him in good stead for the trip to Leeds. The attack seemed to centre around him and he had the highest xG in GW1 [1.03], while three of his five shots came from inside the six-yard box. 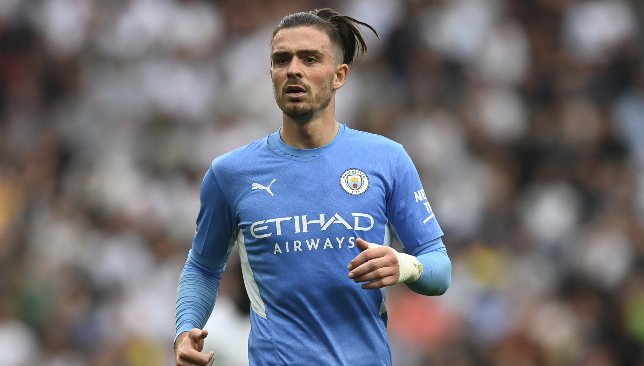 Blanked against Tottenham but he did impressed in final third with his movement and a couple of decent runs. He will definitely cause Norwich a few problems and should retain his place with Ilkay Gundogan seemingly injured. Kevin De Bruyne might make his first start of the season as well which will likely boost Grealish’s productivity in front of goal. 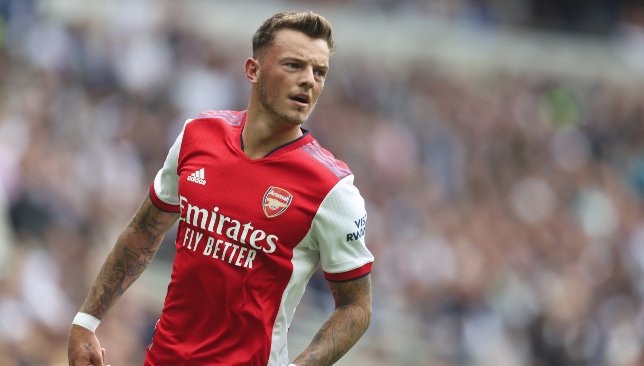 Arsenal’s big-money signing failed to live up to his billing in GW1 with Brentford’s Ivan Toney enjoying a good outing against him. The Gunners may have to contend with Romelu Lukaku this time which will prove far more daunting. Things don’t get any easier in GW3 either with Man City to face. 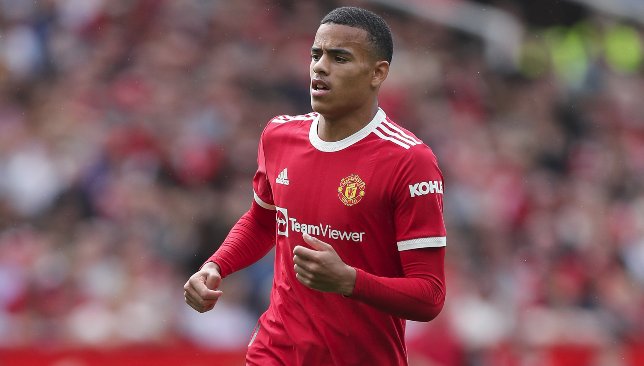 As far as ‘bargains’ go, 7.5m is at the higher end but under the current circumstances, Mason Greenwood is looking like a steal. Injuries or a lack of fitness for Marcus Rashford, Jesse Lingard and Edinson Cavani secures his place in United’s starting XI even if Jadon Sancho comes into it. He looked like one of the best players against Leeds and took his goal superbly. His immediate fixtures look very appealing as well.